As you know, I saw Two Door just over two weeks ago at the Fête du Bruit festival in Brittany. Needless to say it was quite the night and so nice to see them again!
The band didn’t have their new light show with them, and though at first I was dissapointed it turned out to be quite nice as there was something quite cosy and humble about the whole thing, it reminded me of their early shows. I am however quite confused as to why they’re not playing more of Gameshow – any ideas?

Anyway, here’s a photo I took during Sun (I think), their closing song, and a photo of myself (middle) along with my fellow basement friends, at the front row (obvs). 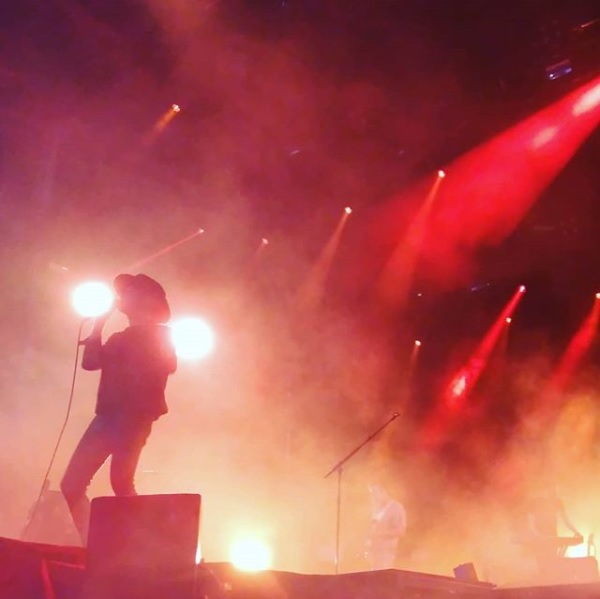 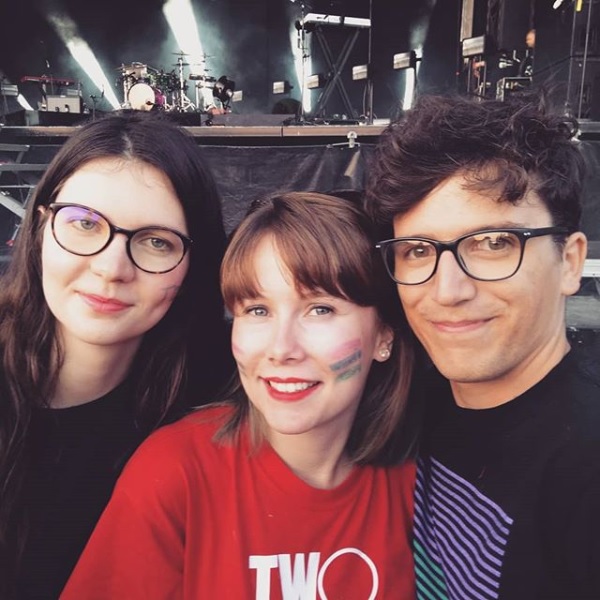 In other news…Beacon was six years old yesterday? Whaaat?
What are your memories of it’s release? I remember it being leaked, Alex’s beautiful post on tumblr, not listening to it yet knowing so many people had heard it, and listening to it on their website around a week before it came out. What’s your favourite song(s) off Beacon? Mine are Handshake and Sleep Alone!

On Beacon’s 6 year anniversary, let’s take a look back at some of the groundbreaking sonic moments

Finally, as I pointed out in my previous post, the band have some new sweet merch!

Have you bought anything new from their site recently? I was thinking of getting a t-shirt at the festival two weeks ago but didn’t actually see any at the merch tent! Oh well…next time!

I hope you’re all well, for those going back to school this month I hope it goes well, you’ll do fab I just know it. Keep in touch with us on twitter! Until next time.