Tell us your favourite song off Gameshow so far!

Tell us your favourite song off Gameshow so far!

I thought we’d have a bit of fun while waiting for October the 14th. So far we’ve heard three songs off the new album, including two studio versions. Though both songs are in my opinion brilliant and promising, I do have a favourite..and I’m sure you do too!
They both seem to announce bigger and better things for the band’s future, both being very different and yet quite similar as they’re both a part of this new direction Two Door are taking. 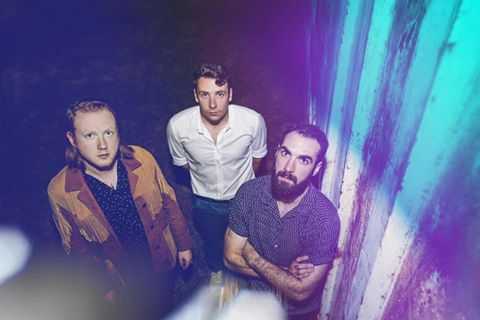 So guys, I want to know what song you prefer so far! I haven’t included Gameshow in this poll as we haven’t heard a studio version of it yet and so it’s hard to judge. As I mentionned on twitter earlier on, no bad decisions are possible here as, let’s be honest, they’re both brilliant songs. Get voting guys!