Two Door released yet another song from Gameshow today.
They tweeted about it only hours ago, so needless to say it came as quite a surprise!

If you missed the first airing of Bad Decisions, don’t worry! The band have uploaded the audio to their youtube channel. Have a listen and let us know what you think!

I know I keep saying this, but I think it’s great. Everything they have released so far is so good and it just keeps getting better and better.. It’s fair to say they have outdone themselves with the song! Though I loved and still love Beacon, I see what they mean now about playing it safe. They’re trying a lot more things, musically and lyrically and well it’s just amazing isn’t it. I don’t know what Gameshow holds for us but the more we hear of it the more excited I am to hear the whole thing! 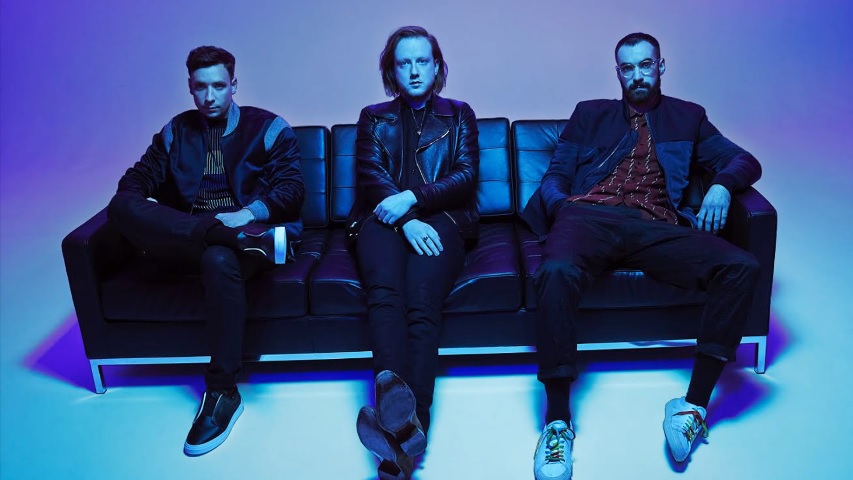 In other news, Sam liked one of our birthday tweets the other day, so hopefully he saw our birthday post too! Again, we hope he and the boys had a great day celebrating! I’m sure we can expect more birthday posts soon enough with Kevin and Ben’s ones coming up.

Well..what a lovely way to end the day (or start the day, or begin your afternoon..us basement people are worldwide aren’t we!), thanks for that Two Door!