Shibashi is a band started by Sam, Kevin and his brother.
They are signed to Glassnote Records and have released music since March 2017, although only publicly announcing it was them on 15 June 2017.

Something sam, my bro and I have been cooking up! Whaddaya think?? @Shibashisounds https://t.co/w8M9sTV8JM

In August 2017 they did an introdcutory Interview with Will you Music?.
Sam is the lead singer and Paddy the producer, though they all do a bit of everything.

On September 22 they released their second single Part of Me. 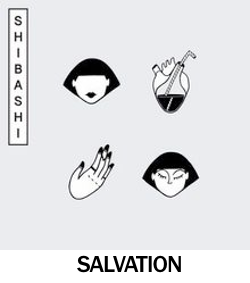 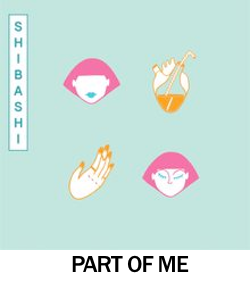