What a weekend it has been for us basement people! How many of you have listented to the album about a hundred times by now? Do you feel any different about it now that you’ve had a bit of time with it? I think Good Morning, a tracked I enjoyed but that wasn’t a favourite, is slowly growing on me! I’m also even more fond of Lavender. You guys may have seen Sam’s tweet about my hopes for them dancing to it on stage:

@Basement_people no way we are that coordinated.

Anyway, speaking of Gameshow! I asked you guys to send me in your photos of yourselves with your copy, here are some of them:

First up a great one from the lovely Ifran Arif with his signed copy of Gameshow!
(Nice hair cut by the way!) 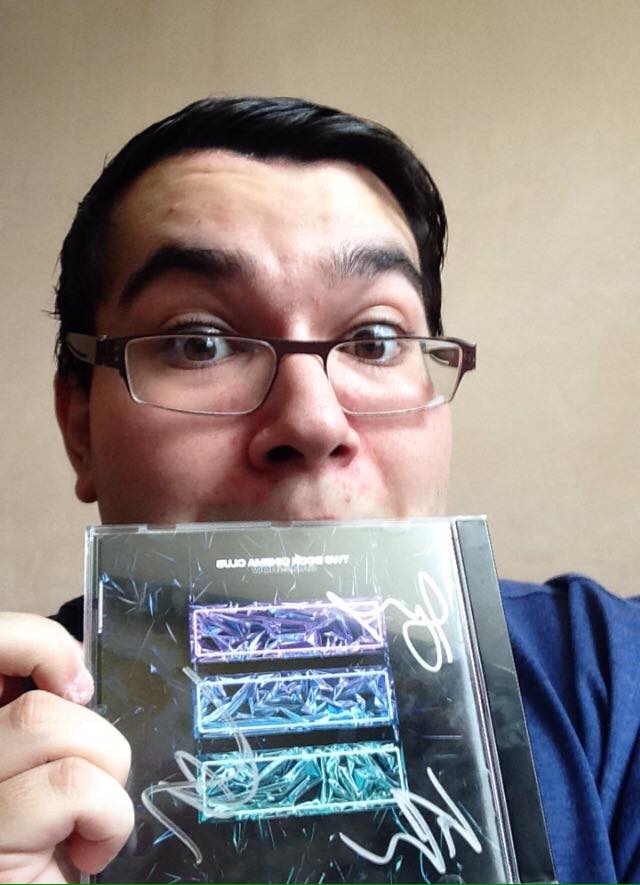 Next the lovely Ianthe Warlow with her Gameshow vinyl! 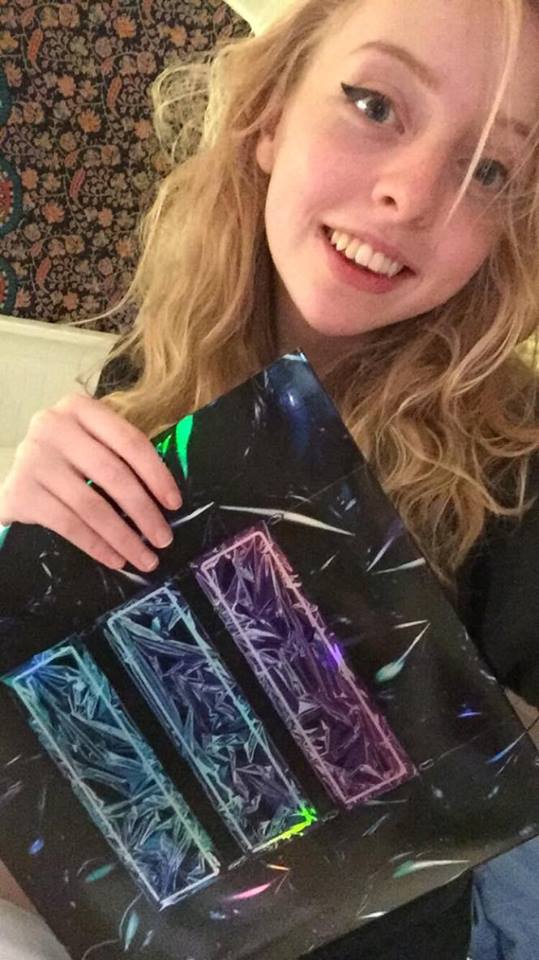 The next two are both from Sam Ward who pre-ordered a Gameshow deluxe bundle!
Can I just say the t-shirt looks amazing! 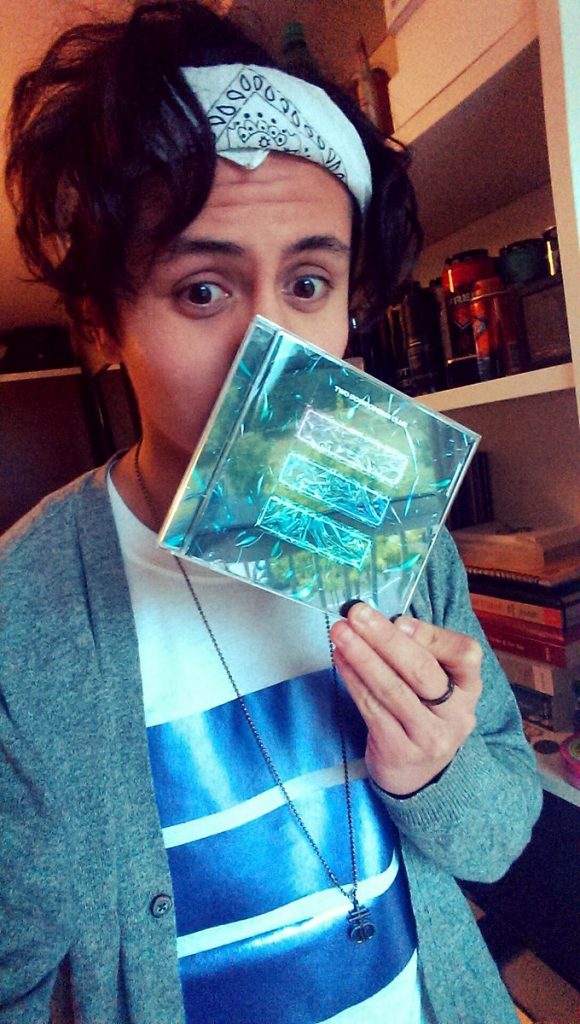 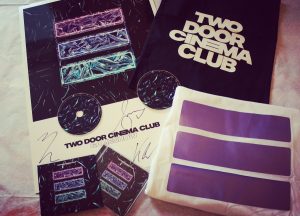 This one is my own, so very much unsigned copy of Gameshow. I love it of course, but it will only be fully appreciated once it’s signed by all five of them. 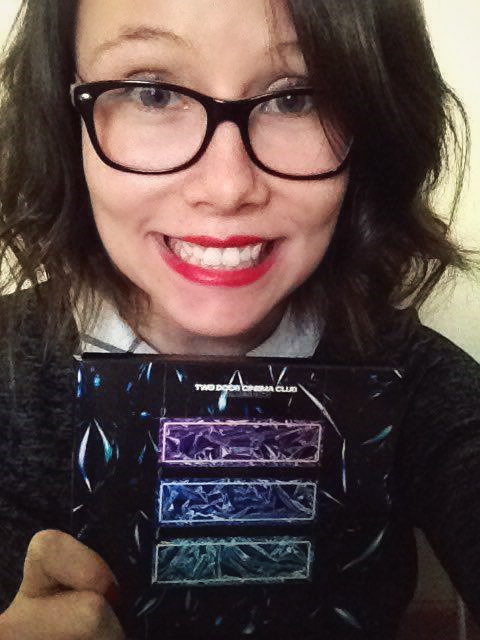 And of course the people who made this record:

Thank YOU Two Door. As I’ve been saying, you’ve done it again.

If you’d like me to share yours on the site, send it in! I know some of you are still waiting to receive yours so once I have all your photos I’ll do something nice with them!

In other news, Kev had a chat with the people at the Red Bulletin (facebook & twitter) about some of their biggest musical inspirations.

“This was the soundtrack of my teenage years. Me and my bandmates grew up in a small town in Ireland that wasn’t a general stop on bands’ touring schedules, so instead we watched videos of rock bands like At the Drive-In. We would base our band’s live performances on how they played. This song in particular, I just love the energy and the craziness of it. It taught me a lot about writing songs.”
Kev on Rolodex Propaganda by At The Drive In.  Source: win.gs/TwoDoor

And finally, don’t forget Two Door will be in the live lounge on BBC Radio 1 tomorrow! Tune in at 12pm GMT and enjoy the madness that is Gameshow live! We may even get another mention?

I’ll talk to you guys tomorrow!