“After six years on the road, the Irish indie band couldn’t stand to be in the same room. But thanks to DIY and yoga, they’re back – and warming up for a tour disguised as their own tribute act.”

Two Door recently gave an interview to the Guardian in which they discuss why they’ve been away for so long, what they got up to and how they feel about finally being back together. You can read it here. 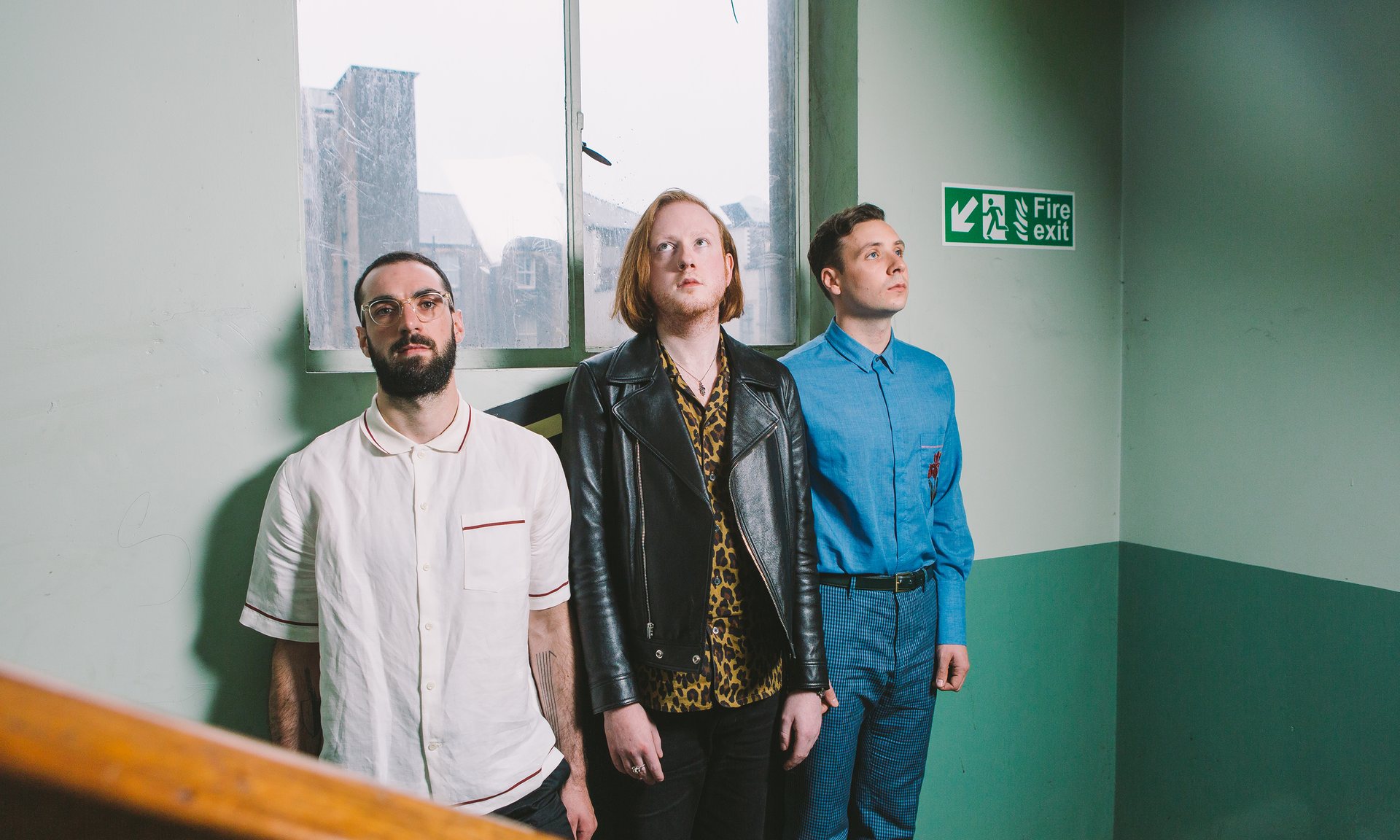 Though I had often imagined how tired of touring they must have been after playing hundreds and hundreds of gigs all over the world, constantly travelling, being far away from home as well as writing and recording, I never considered just how draining it all must have been. I don’t think any of us did.
Of course I figured they were tired of touring, giving interviews, playing the same songs over and over again and even being with each other. But things like feeling in competition with other bands as well as being under pressure to fit in, be it with Beacon being an “incredibly safe record” or Alex “being at odds with the world around [him]”, these were things I simply never thought of.
As far as I was concerned, Two Door were better than any band around, no questions asked. Not because they’re my favourite band, though that does help, but because I truly believe they bring something new and refreshing to music today. And yet as far as they were concerned, their main aim had become to do better than everyone else. They mention how they didn’t really enjoy playing shows anymore or even being around one another, and though that is a little heartbreaking for a fan to hear, it’s something that we must acknowledge and accept.

The reason I never thought of some of this is, I believe, because no matter how tired they were, no matter how the band got on, they never failed to disappoint their fans. They smiled at every single show, came out to meet us in the cold after long and tiring performances and sometimes spent a good 20 minutes just chatting. I will always remember meeting them at a festival three years ago and Sam asking me what music I was listening to at the moment and how my studies were going. Though these were simple questions, they stuck with me. There I was, with my favourite band in the world, people I love and admire beyond words, and they were the ones asking me what I was doing with my life. This was the last time I saw them until their French come back last month, so they were pretty much at the end of their constant touring, and yet after all they’d been through they were still kind, warm and generous. 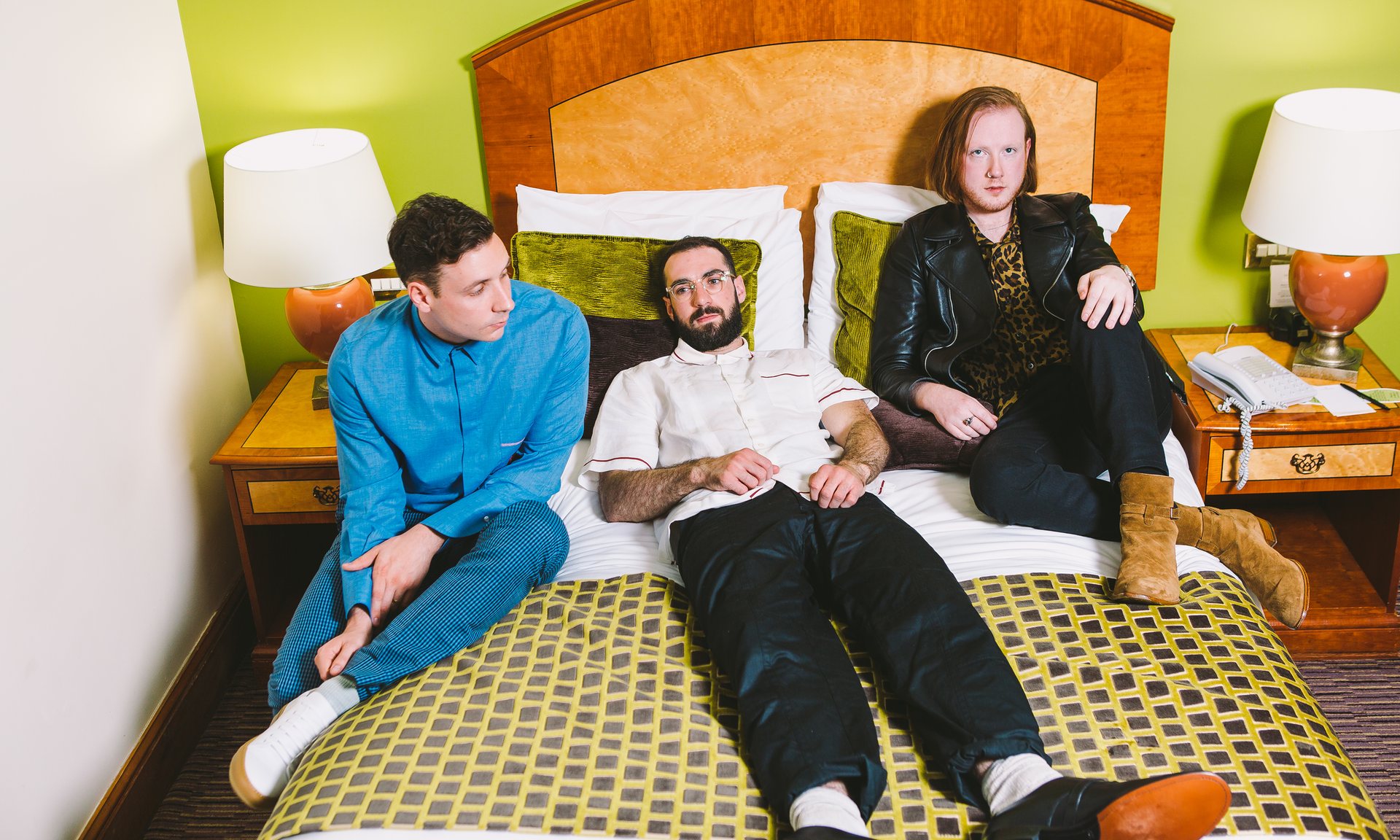 After reading the interview I felt a lot of different things. I was mainly sad at what they had been through, Alex being physically incapable of playing another gig, Kev not enjoying himself anymore but feeling under constant pressure and Sam describing youth as being about “building a brand”. I also felt disappointed, not in them, but in myself, for not noticing any of this, but as I’ve already said, how could I? I saw them seven times over three years and on none of those occasions did they ever show any signs of not wanting to be there. They were always very professionnal and so very down to earth, I don’t think any of us could have guessed just how hard things could get for them. And even if I had noticed, what could I have done? Nothing, of course.

I do however feel that this interview is something we should all take into account. Though there is nothing we can do about a lot of what the band have mentioned, I believe we do have a part to play in the well being of the band.
During the interview, Alex mentioned how “on Twitter, there would be a lot of fans that were aggressively excited”. Though I see nothing wrong with being excited about seeing Two Door, I’m always excited about anything Two Door related and I think that excitement and passion is what brought us all together, the fact he chose to use the word “aggressively” is something we need to take on board. I have witnessed what I would consider “agressive excitement” online myself in the “early basement people days”, back when I spent a lot more time online as “myself” and not a basement people admin, and I must say some of it made me somewhat uncomfortable.
As this interview proves it, they may be beautiful and talented people but they are still human, and deserve to be treated as such. The fact they give us wonderful music to sing and dance to does not mean we are entitled to anything else. Everytime they tweet us, come out to meet us, put together a competition for us, they do so because they want to, not because they have to.

And so I believe that it is our job to show the band our love and support in a respectful way, by buying their merch, going to see them play, having proper conversations with them after concerts and just being as decent and as genuine as they are. I don’t think there is anything wrong with being excited, there are times when they are as excited as we are, but we must take into account that Alex, Kev & Sam are at the receiving end of it all and some of it can be simply too much.
We’re a great fan community full of wonderful people with so much to give, so let that be what we’re known for, and let’s make Two Door proud.

You guys also should have been nominated for Best Fan Community. You’re winners in our eyes. #BASEMENTPEOPLE

In other news, Are We Ready? (Wreck) is now available to purchase on iTunes and to listen to on Spotify, this should help us wait until October for the release of Gameshow! Who has pre-ordered their copy? If you haven’t done so yet, pre-order it here!

I’ve received quite a few e-mails for the site, I will take all your suggestions into account and do what I think is best for the site. So far you’ve been very helpful so thank you all very much! If you’d like to help update basementpeople.com, check out this post and get in touch! Also, don’t forget to e-mail Alexa if you’d like to take part in her weekly instagram project #TwoDoorTuesday! More info here.