A night with Tudor Cinema Club.

A night with Tudor Cinema Club.

Things have been quite exciting lately, with the recording of album 3, the finishing of album 3 and of course the bands secret not so secret come back! And yet, despite all the Two Door madness, I was able to get in touch with some of you lucky people who saw them perform as Tudor Cinema Club and put together this post which, spoiler alert, will most definitely make you even more excited to see them live! Now sit back and enjoy the lovely Siân’s story, 100% made in the basement!

“I’m Siân, 19, from Norwich and studying Geography at University of Sheffield, and have been a fan of Two Door for around 6 years now. I managed to see them for the first time on the NME tour in 2012 at a fairly small local venue, and then saw them at their 2013 O2 Arena show. Quite a contrast! Having made many friends through the Basement People fanbase, the ‘Tudor Cinema Club’ shows were heavily discussed and we concluded that due to the gigs being widely promoted by the band themselves, for a ‘cover band’ that clearly did not exist, after a long hiatus and in their home town, that it was in fact going to be Two Door at the shows. With Elaahe, a friend I’d made through the band, we (very excitedly) travelled to Belfast for the final show of the trio. I wasn’t sure what to expect, as they’d been off-radar for some time, but the show was fantastic and they performed the full set that we all know and love, yet without any new material, which is the one thing I actually expected, so alas the third record remains mysterious! However, after having the pleasure of meeting Alex for the first time prior to the show, he revealed straight away that the new album is different, as they’ve “pushed the boat out” this time. […] Overall it was a really great experience and well worth all the travelling, and I cannot wait for what the future brings in the Two Door world!” 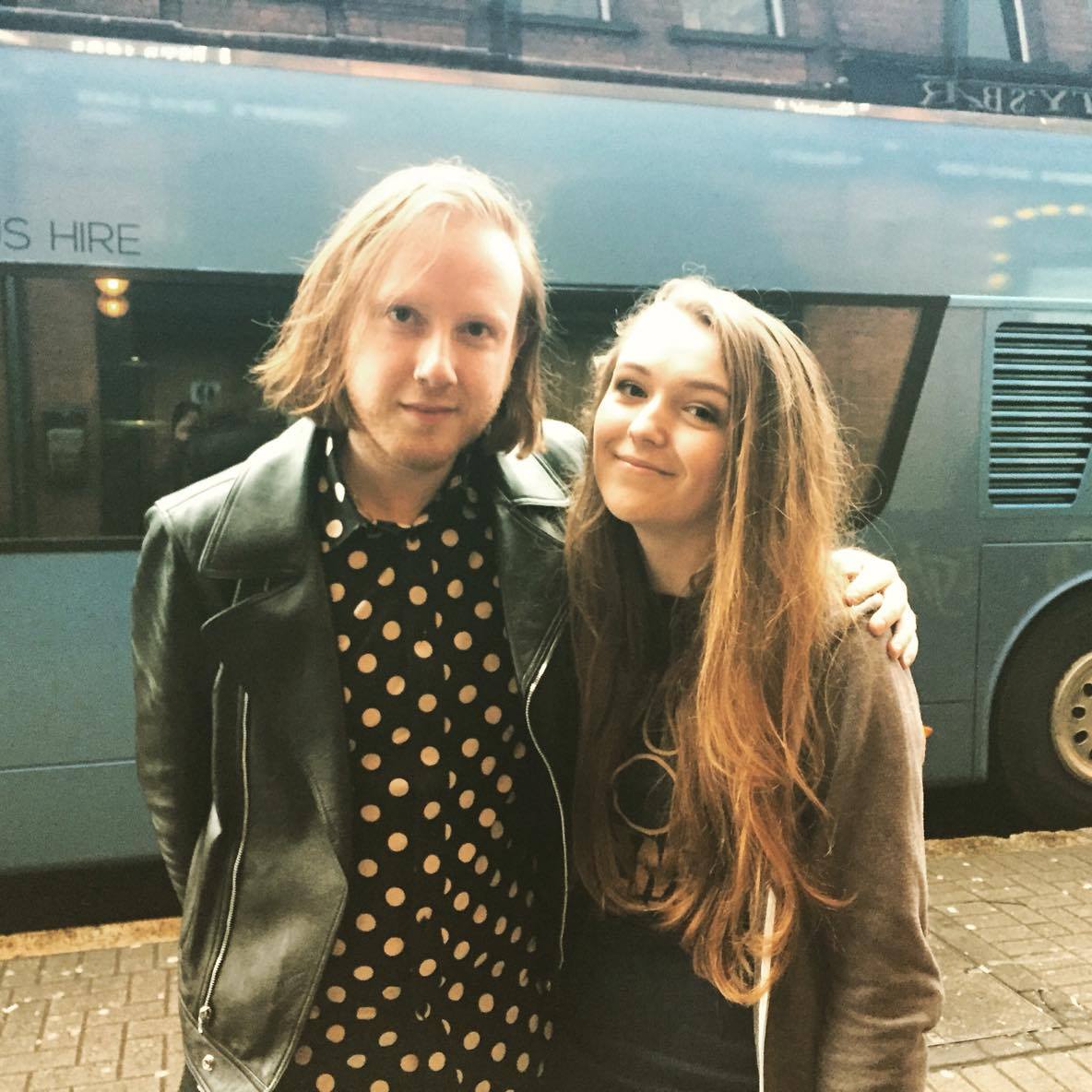 I hope you’re all well and ready for the summer!