The Latest from the Basement & Reading/Leeds Fest.

The Latest from the Basement & Reading/Leeds Fest.

Firstly, we’ve some big news about something this weekend, be sure to check the end of this post. But first, the #basementpeople are often a brilliant source of content themselves and that’s why from time to time, we want to bring you the best from the basement. The beautiful, the weird, the wonderful. 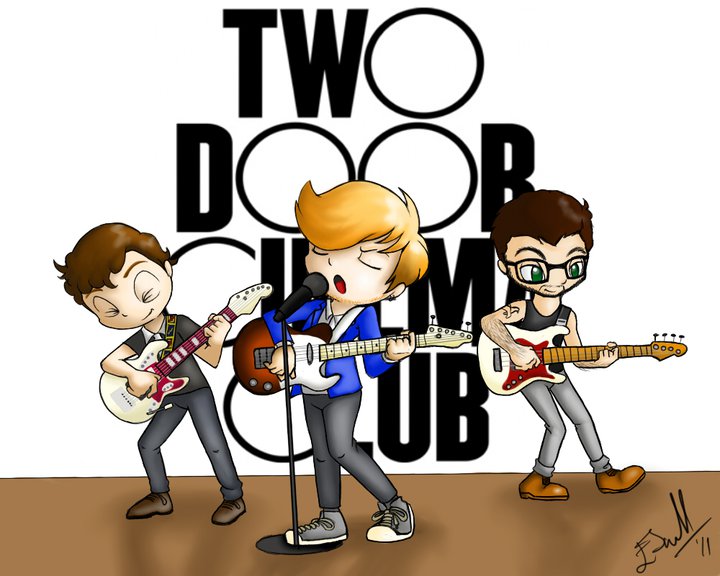 Secondly, we have a harp cover by Erika Kelly, which has amassed massive attention from fans and the band alike. The band actually got in touch with her and sent her a present because they loved it so much. Erika herself is now getting noticed and recently appeared on the radio, the below track is taken from her session. Hear more from her here.

I’m sure as most of you are aware Two Door Cinema Club are performing at Reading Festival next Saturday (27th) and Leeds Festival on Sunday (28th). Some of you lucky #basementpeople will be going, but for those of you who aren’t, fear not! We have been contacted by the BBC who have offered to send us ’embeddable’ content, meaning we can deliver you at least some of their performance as soon as it’s available right here on basementpeople.com. We’re not currently aware of the amount of content we’ll have, but be sure to head over here this weekend if you’re not at the festival yourself.

Hope you’re all having a great summer!
Joe